Are you looking for the best Audacity plugins? Audacity is an excellent open-source platform not just for recording, but also for editing audio or sound. It is available in different operating systems. It has many useful features especially for someone who loves to create multi-tracks. There are necessary tools for basic editing and loaded with effects that can give life to your recordings. However, just like any other application, Audacity has its limitations.

The reason why plugins existed is to extend the functionalities of this software. You have to download the plugins and add them to the Audacity’s library to enable the effects. So, we will cover the top 5 best Audacity plugins you need to get for your sound projects.

A plugin (add-in or extension) is a software made by third-party developers. Its primary purpose is to add special features to an existing computer program like pitch correction, synthesizers, compressor and many more.

Audacity supports numerous plugins that are built-in with the application. Some plugins are free to download and can add to Audacity’s library. Among those plugins, there are five (5) that are the most popular and used by many. Each of them has its capabilities on how to expand the features of the audio recording software.

Before you download these plugins, you must be familiar with the interface of Audacity, so that you can enable or disable them if you want. Check How to Use Audacity article for the know-how.

Nyquist is a written by Roger Dannenberg, a co-founder of Audacity. This programming language is based on Lisp and is developed for sound synthesis. It runs on different platforms like Windows, macOS, and Linux.

Audacity has built-in support for Nyquist. You can also download it for free and has no limit to its usage, no matter what platform you are using. What makes it unique is that it allows its users to create their plugin using the Nyquist programming language.

If you own an Apple computer, Audio Unit is great for Mac and iOS users. It is a plugin architecture for Apple devices that was developed by Core Audio (Apple Inc). Its purpose is to process, generate, and manipulate audio streams in near-real-time. Some features of the Audio Unit are; it allows pitch modification, sample rate conversion, and stream over a LAN. It has equalizers and delays reverb function.

VST Plugins is one of the best plugins for Audacity. It runs within a digital workstation to enable effects and provide additional features to audio editing software.

VST comes with virtual instruments that simulate the characteristics of the original tool. It is an excellent plugin for Audacity that will be useful for musicians who cannot afford a real one. It has a selection of virtual musical instruments that can be very useful in adding effects or background to your sound or audio.

This application is an improved version of the LADSPA plugin and is also made for Linux-based devices. This software can run on any other platform. It is one of the best Audacity plugins you can download for free.

LV2 supports almost any feature you need in Audacity. It has an audio controller that controls the audio-rate or voltage. It can also control units like Hertz, octaves, and decibels. Aside from the plugins, Audacity also requires you to download an encoder to complete your audio project. This program has something to do with importing and exporting files from your computer to Audacity and vice versa. Two of the standard libraries for Audacity are LAME and FFmpeg.

You can use Audacity alone, without these plugins. But remember that this software has its limitations. If you want to produce a high-quality sound that comes with effects, I recommend you to get these best Audacity plugins now.

However, if you have Audacity alternative for plugins, please leave a comment below. We will look at them and probably feature them in the future as well. 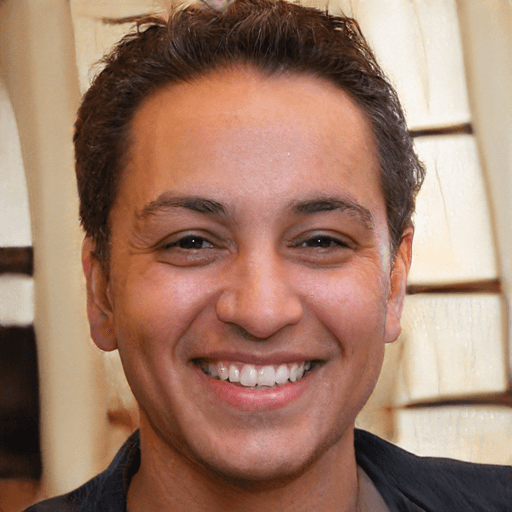 Hi there, I'm Santos.
I'm a boy who is obsessed in sound recording and editing. I love creating my own music." Read more about me

Scroll back to top